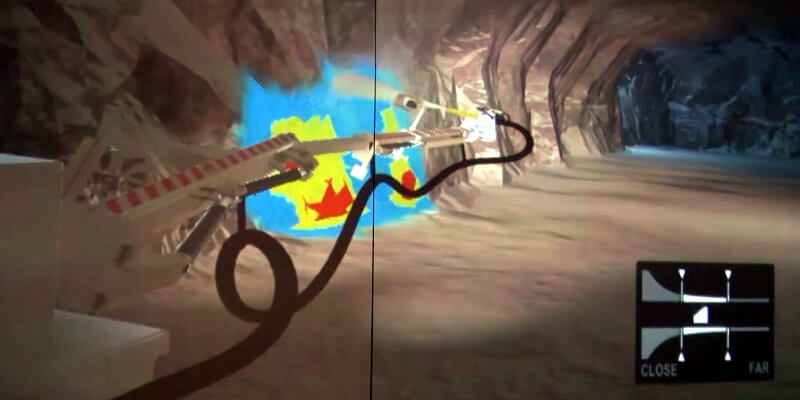 The third episode of Mia and the Monsters miniseries was aired in car program Kaara on channel 6. In the miniseries reporter Mia Pelttari’s goal is to test different working machines, and the initial training is done with simulator before she will jump to the cabin of these “monster” machines.

In the first episode Mia tested a forestry harvester, the second episode took her into Kalmar Straddle Carrier and in this third episode she tested a Normet concrete spraying machine. The testing was performed at a depth of 1.5 km in the Pyhäsalmi mine. Check out the video and see how Mia performed.